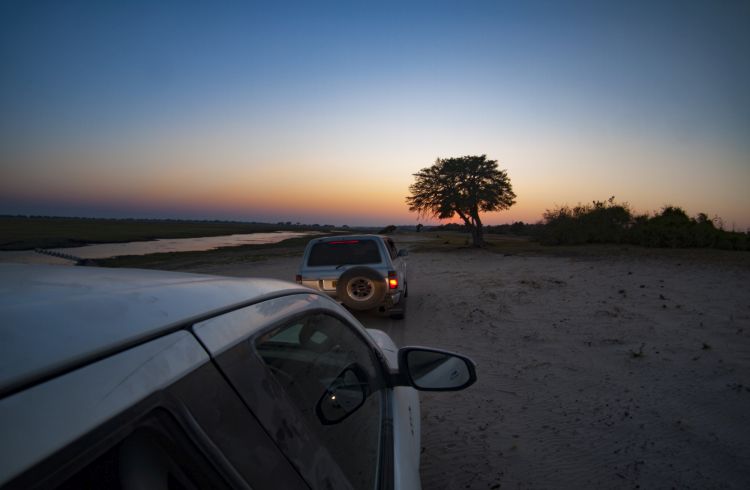 Mistakes to Avoid on Uganda and Rwanda Safaris

Everyone traveling to Uganda or Rwanda wishes to have the best and unforgettable safari experience. Safety, security, comfort and peace of mind are the things most tourists wish for. Therefore, if that is also your wish, then these are the mistakes you should avoid during Uganda and Rwanda safaris.

Moving alone in lonely places is risky because of the high rate of theft and robbery in Urban places especially Kampala city. It is therefore advisable to move with someone, preferable a local of the country although it is better and safer to move during daytime during safaris.

Most nightclubs within Kampala are not safe because it is in such places that most tourists are robbed, murdered and get involved in fights. Not only that, never leave your drinks unattended to because you may be dragged and robbed in the process. If you must enjoy the nightlife in these countries, avoid flashing money and valuables, do not use the ATM machines within Bars, don’t leave your mobile phone on the table and avoid “buying” prostitutes because they look beautiful but are “sometimes” either infected with HIV/AIDS or are thieves themselves and make sure top move with a friend (a local who understands the local languages)

Boda-boda motorcycles are one of the main reasons for the increasing accident cases within Uganda or Rwanda. This means of transport is undeniably faster and efficient but can also be the reason for you losing your valuables and life because some of the riders and robbers. While on  safari in Uganda, it is important to use only safe bodas.

Make sure not to fall sick in Rwanda and Uganda

Try not to fall sick during Uganda and Rwanda safaris. It sounds weird and you are possibly wondering how you can control it but try to prevent some common things than suffering the effects of curing the sickness. Some of the ways to avoid falling sick include immunizing against yellow fever, carry malaria medications, avoid street foods, don’t drink tap water and you will be good to go. Nonetheless, the good news is that most travelers don’t fall sick during Uganda or Rwanda safaris.

Avoid eating street foods because most of them are contaminated/unhygienic hence increase chances of diarrhea or stomach upset. Therefore you are advised to avoid consuming muchomo (roasted meat), Rolex (chapatti and omelet) and other street snacks. If at all you crave for such food, you can always buy them from restaurants and you will be saving your stomach from diseases.

Do not swim in rivers and Lakes

Swimming in most Uganda or Rwanda Lakes and Rivers increases chances of contracting Bilharzia and encountering wild animals such as Hippos and Nile Crocodiles. However, other Lakes such as Lake Kivu in Rwanda, Uganda’s Lake Bunyonyi and Mutanda are relatively safe for swimming. To be more comfortable, tourists are advised to always swim in the Swimming pools found within most Safari Lodges.

Additionally, you should avoid crossing the road without caution because as earlier mentioned, most road users don’t obey the traffic rules.

Do not use tap water or use cubes, locally made juice with un-boiled water because its increases chances of typhoid. Tourists are therefore advised to use bottled (preferable Rwenzori water in Uganda and Inyange water of Rwanda) or thoroughly boiled water even for brushing your teeth.  The good news is that most Hotels offer complimentary water bottles in the rooms.

Money, passports and expensive gadgets have to be put in a safe and not suitcase or bags because sometimes even the Hotel/Lodge employees can steal your valuables. Actually, most accommodation facilities will warn you about this.

Do not go on self-drive safaris

If you are a first time visitor to Uganda or Rwanda, avoid going on self-drive safaris because you might not be familiar with the traffic laws of the countries, or may not know the roads because for the case of Uganda, some roads or streets are not labeled. Another reason it is risky to go on self drive safaris is because of the high rate of accidents due to many inexperienced drivers who ignore traffic laws, vehicles of poor mechanical conditions and dilapidated roads. Therefore, you are advised to hire a car with a driver being provided so that you enjoy your safari in comfort. 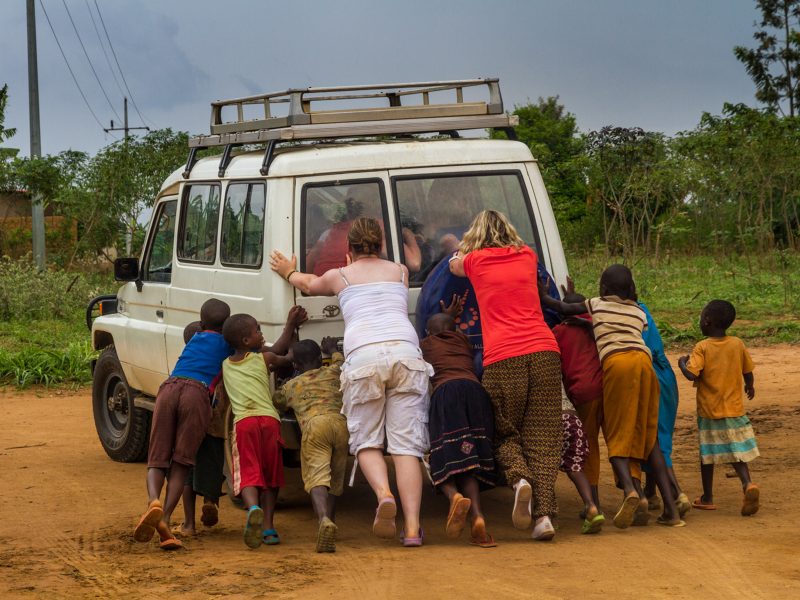 How to Avoid Car Rental Nightmares in Rwanda 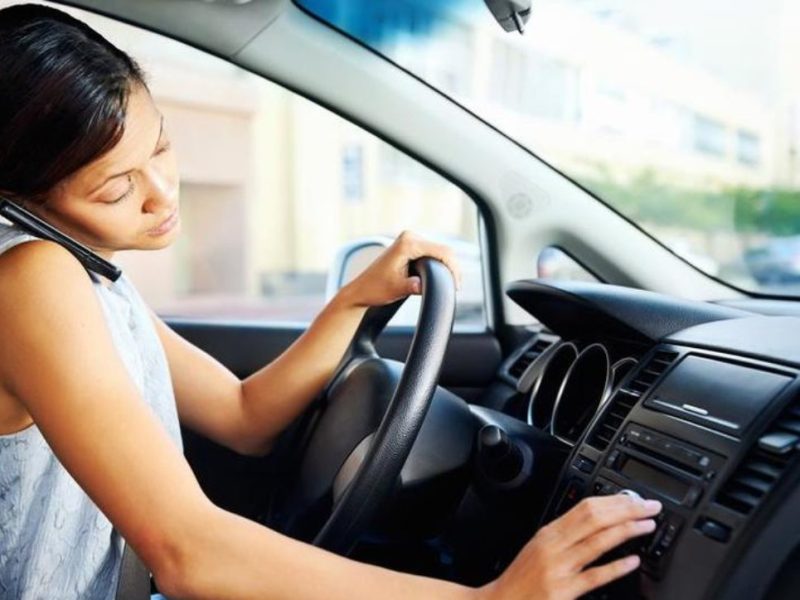