Rwanda : Gazella Safaris in the move to emphasize tourism

A tourism company, ‘Gazella Safaris’ has embarked on emphasizing tourism in Rwandan society especially youth starting in Bugesera district and proceeding to other parts of Rwanda.

Marie Claire Ingabire, Director of Gazella Safaris asserts that tourism is all about relaxation and pleasure but many Rwandans never spare time to eye their country’s treasures.

“It’s not having money that makes whites tour our land, but because they understand the importance of travelling and touring. Even those without a lot of money spend time saving to visit countries tourist attractions,” she narrates.

Ingabire reveals that they have introduced the program to the four schools in Bugesera district that is Nyamata High school, ETO Nyamata, GS Catholique and GS EPR.

“We formed “tumenye ubukerarugendo” clubs, which are responsible for sensitizing other students on the importance of tourism,” she adds.

Assistant Director of Gazella Safaris, Augustin Mudahunga says that Rwandans are not much into tourism just because they do not understand how and what to tour.

“We have different bird species and a lot of lakes in Bugesera district, why is it that Rwandans do not appreciate nature when it’s not expensive?” he wonders

It’s for this matter that Gazella Safaris has embarked on sensitizing all people the advantages of tourism and to start from the attractions available in their areas of residence, Mudahunga points out.

He adds that ever since sensitization began in four schools, students have toured Kigali city before the end of the term.

Gazella Safaris is supported by Rwanda Development Board (RDB) in “Domestic Campaign” program, which aims at promoting tourism among Rwandese starting from Rwanda.

Rwanda Among African Countries with potential for Tourism Growth 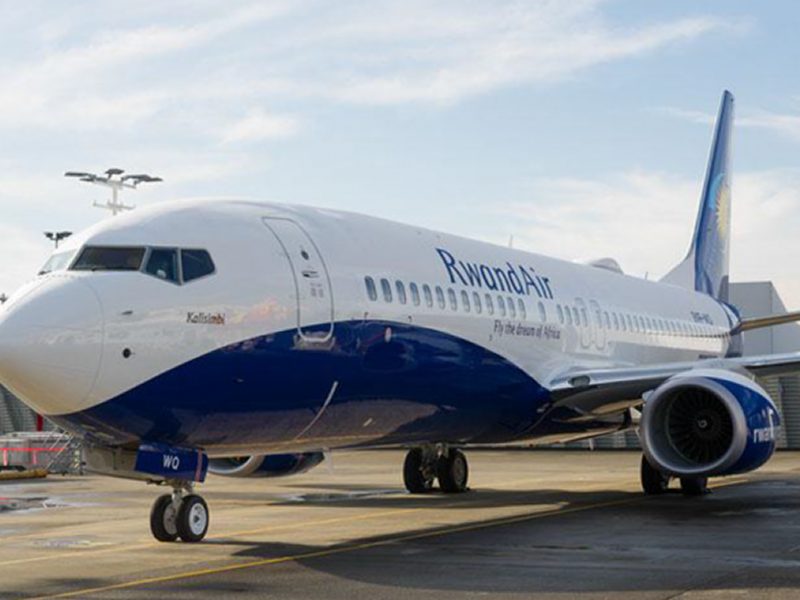