The governor of the Northern Province of Rwanda Aime Bosenibamwe said that for this province to have come the first in reducing the poverty level of its residents in Rwanda is because of many actions that include tourism that is done in volcanic park.

This he said in the “Kwita Izina” (gorilla naming) ceremony that was held in Musanze district on the 16th.June.2012 where he announced that the Northern Province is the first in provinces in Rwanda and Musanze district where this park is located was the 3rd in all district in the fight against poverty.

This is due to the fact that people who used to go poaching in this game park are now in SACOLA cooperative (Sabyinyo Community Livelihoods Association) and they take care and protect this park as Bosenibamwe said.

He went on to say that SACOLA cooperative members now know the importance of this park as it now earns them the money that they use to promote themselves. They have already built a trading house and this cooperative aids other people who are not its members.

He asked people who live nearby this park to keep protecting it because it is of much importance. This was also said by John Gara the director of Rwanda Development Board (RDB) where he said that tourism has developed in Rwanda and depending on how people are taking care of their ne4ighbouring parks.

In 2011, more than 900 tourists came to Rwanda and tourism brought about $252Millions. People living near the park are given 5percentof the money the government receives from that park as John Gara explained. 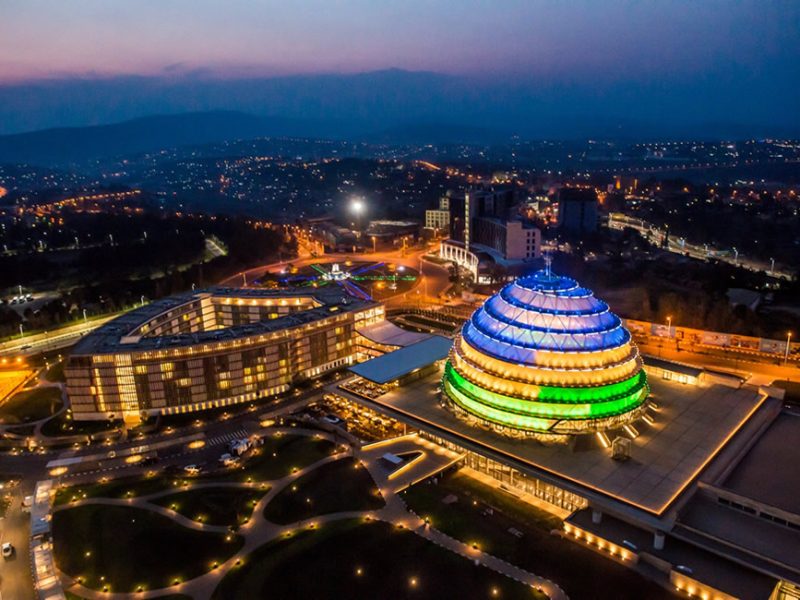 Rwanda Among African Countries with potential for Tourism Growth